Louis Marin once described the interview as always being a fiction of an oral dialogue, no matter if it was transposed from a voice to an ear, from listening to reading – or not.

DM: During the past few days, the exhibition space was transformed into a stage-like scenery where a specific dramaturgy evolves. One enters the first room where a Janus-headed sculpture consisting of small jigsaw puzzles is the center of attention. It is lit by a warm, bright spotlight. Room two or the middle “section” of Grand Palais is left completely empty, while room three is crowded with a plethora of objects of different kinds: jackets, clay works, water bottles, a broom, cables, plastic legs. Here, the cold neon lights make the space appear flat. In combination with the wooden frame built by the inner walls of the building, it reminds me of a sort of “tableau vivant”. It is like a meta-picture that seems to freeze or document the process of the past four days when you were working on-site.

BB5000: We would also like to refer to the three parts you described as “Act One”, “Act Two” and “Act Three”. Indeed, the metaphor of the theater or the film set was in our mind from very early on. “Act Three” has something in common with a crime scene. Everything has been meticulously arranged and you just need to find a first trace.

This kind of framing or narrative takes place within the exhibition space, but it has already been examined prior to the opening: Still in Milano, you designed a quasi-filmic or theatrical poster in quite a singular aesthetic, announcing the exhibition the way one would advertise a drama. Additionally, you wrote a script about a polyphonic character named “Devon”. At the same time, “Devon” functions as the title of the exhibition. To whom is this whole setting of Devon addressed, and what are its different medial layers referring to?

It is incomprehensible and has no clear nature; it could be a person or a figure, but also a situation or a place. We invented it some weeks ago in order to structure our ideas around it. “Devon” can be anything – or nothing at all. You may refer to Devon as a “virtuality”. But “virtuality” does not necessarily deal with a virtual sphere or the digital. It is rather conceived in the sense that there are a thousand possibilities in doing an exhibition – or let’s say an artistic project.

Does it mean that it is ideal and real at the same time?

Yes, we decided a set of possibilities in advance, such as writing a script for – or of – “Devon”, designing a poster, thinking about a certain language or even terminology we will use for our communication about the project, and determining the material we will work with during the process. The number of options was limited while still working in our studio. In a next step, once we arrived in Bern, the “ideal” became realized. Of course, there were still plenty of possibilities left we could have actualized. But the actualized and the ideal are to some degree the same. To us, it is always the ideal that has been realized as there does not exist any difference between the ideation and the realization. We could have opted for option “a” or “m”: It is the same.

Since you attempt to avoid a strict separation between the process and the resulting work I am wondering if that means that there is, as a consequence, no valorization involved within the process?

We tried to use our intuition as much as possible, that means not judging ourselves for what we were doing and just being part of the process. Thinking becomes making. During the process, any boundaries between concept or script, thinking, communicating, acting, creating become fluid.

Which strategies and techniques do you deploy, or how would you describe this equalization further?

There are tools and skills and the so called “output” are technologies. Because we intend technologies as a structure of thinking. Like deciding to paint something green, because it is the color of grass or of Terminator, therefore in an original sense of the Greek word τέχνη, which is a technique understood as art but also as handicraft. It is about the means we use, a set of decisions or a formula. (…) It is somehow like an array of comments on “Devon”. All the single elements can be understood as condensations or catalysts of our collaboration. We cannot say that what we present are objects. However, they are neither subjects. (…) If we have to describe “Devon” it is more a collaboration between all the passive and active elements. We are all part of this, but we understand ourselves more like operators. We are constructing time – a shared period of performance, promotion, imagination, ideation, promotion and documentation – as well as space. If talking about space, we mean a constructing-space, consisting of the place (ideal, geographical) in which the action happens. “Devon” and its fiction are our contribution. “Devon” is something like a stage-object, an exhibition and il suo contenuto. (…) We are also working on a publication which will be released quite soon.

So, there is no primary interest in something like a technological aspect?

We are communicating as real persons, not as avatars. The social aspect is more important. BB5000 was founded in 2015 in Milano. We share a common history, memory, imagination and a certain period of performance.

Talking about performance: That is also why you created your own list of so called “non-words”, such as “display”, “solo show”, “installation shot”, “happening”. What is wrong with these? For me, the characteristic of these words is that they somehow try or intend to fixate things. Do you attempt to avoid objectifying your work by naming it, which means to lose control over it or at least a personal relation? Or what is the common nature that these “non-words” share with each other?

It is very difficult to explain. Because probably (…). – In fact, we create words and “constructing-words” in order to modify our thinking about the show. Our talking or thinking is a sort of trying to avoid stereotypization. It is a form of hacking. We attempt to extend things, rather than to reduce them. And the use of language changes it of course, transforms it. Through language-hacking, you can go beyond certain forms of stereotypes (gender, race, etc.). There is no objectification at stake.

A “fiction” extends the dialogue, it forms and models it. More than this, it fixates the ephemeral character of the talk and with this, transforms it towards something that has the potential to be endlessly iterated – the neoliberal dream of endless conversation as the guiding communication imperative becomes true. What does your fiction do, or what is it revealing?

Fiction is the stereotypisized language. The fictional language that we adopted hacks this.

What two people would you love to have dinner with?

April Ludgate and Leslie Knope from “Parks and Recreation”.

Thank you very much for this talk. 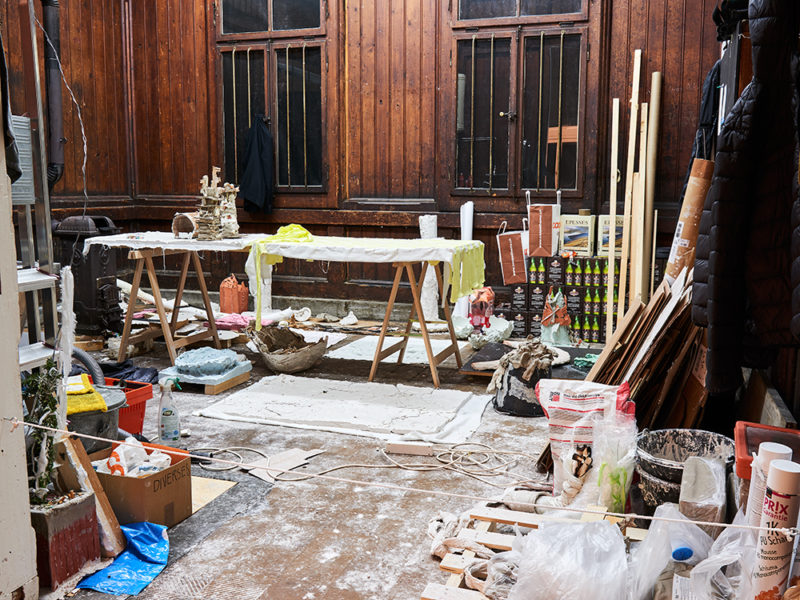 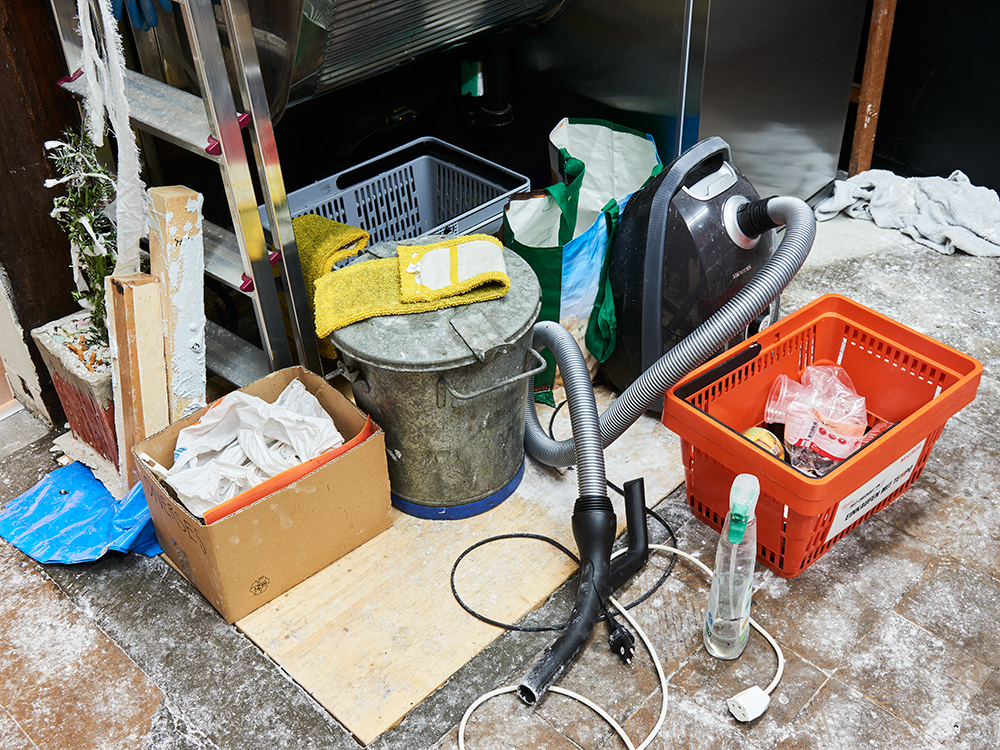 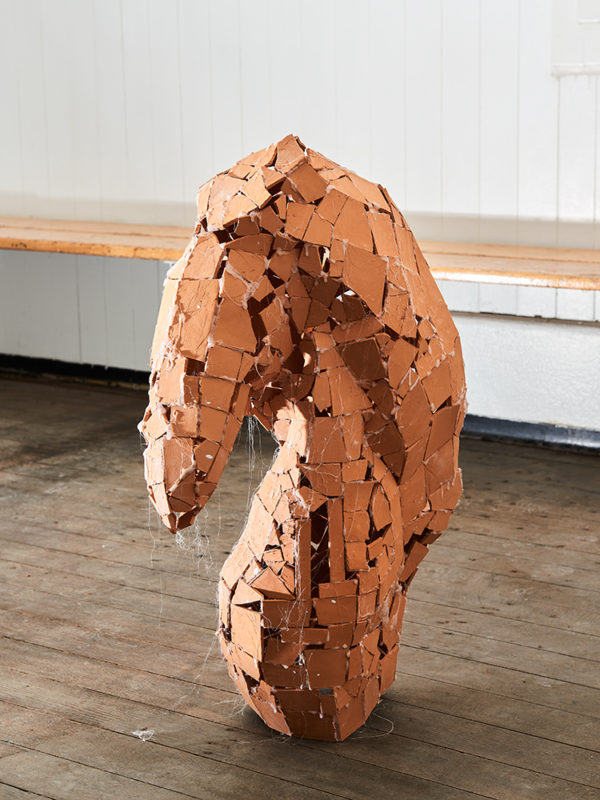 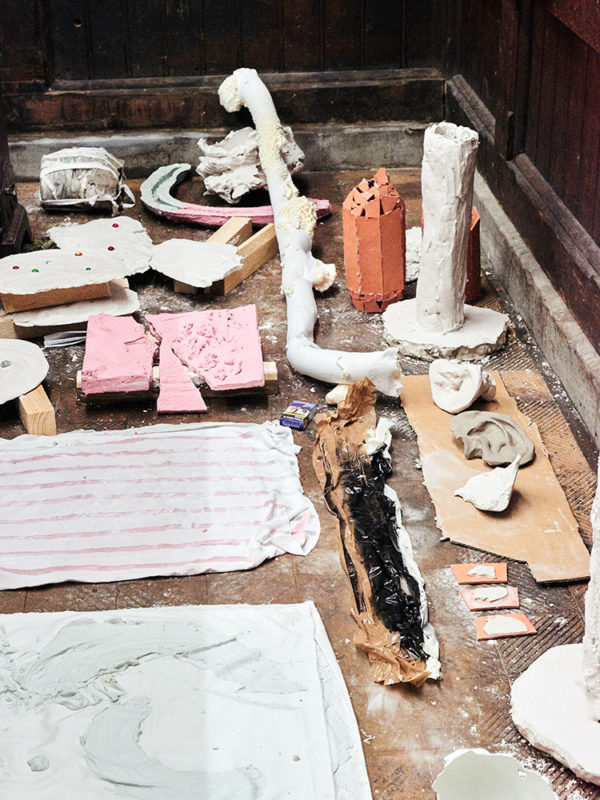 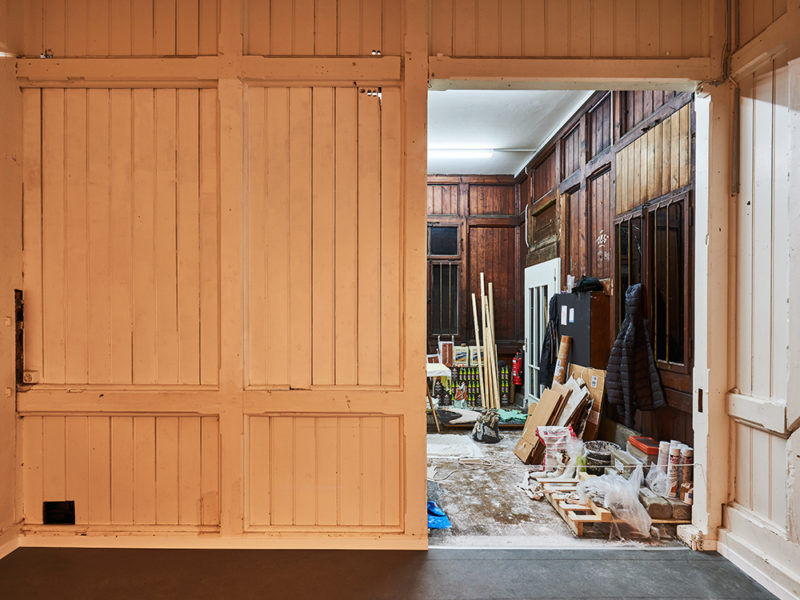 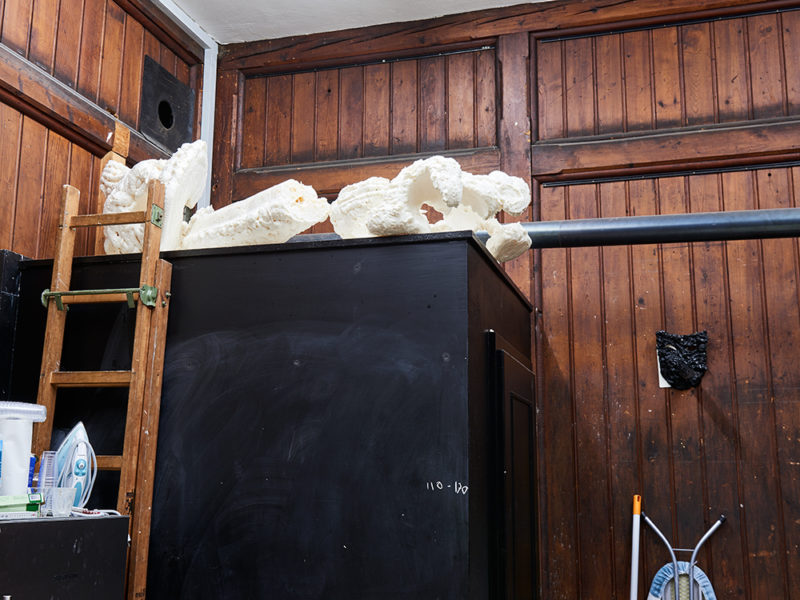 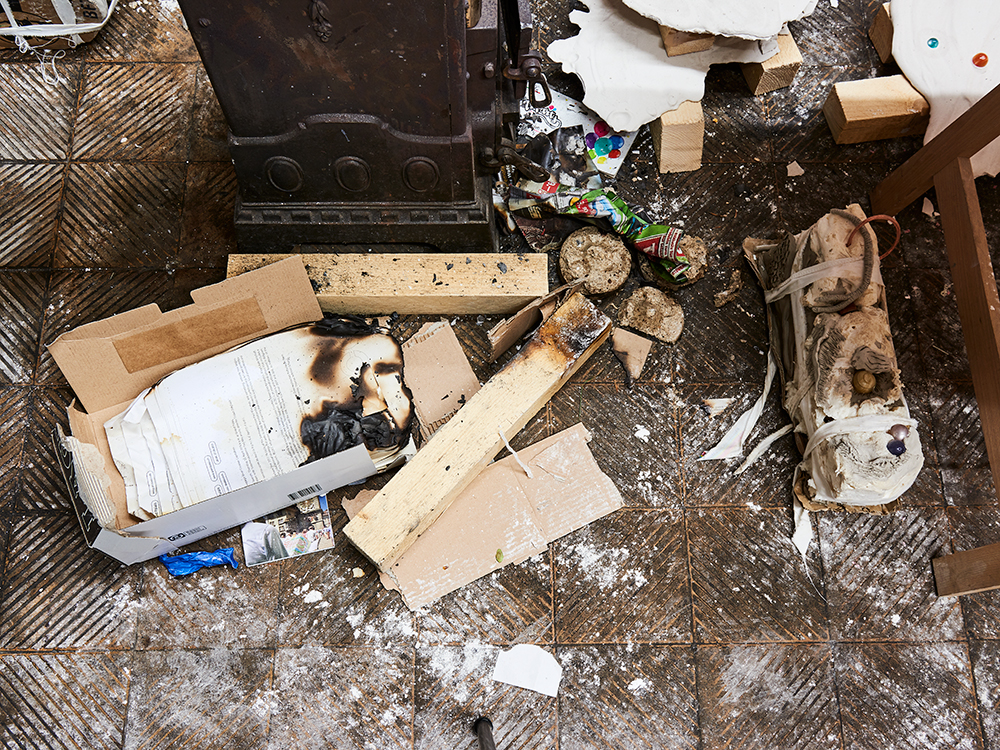